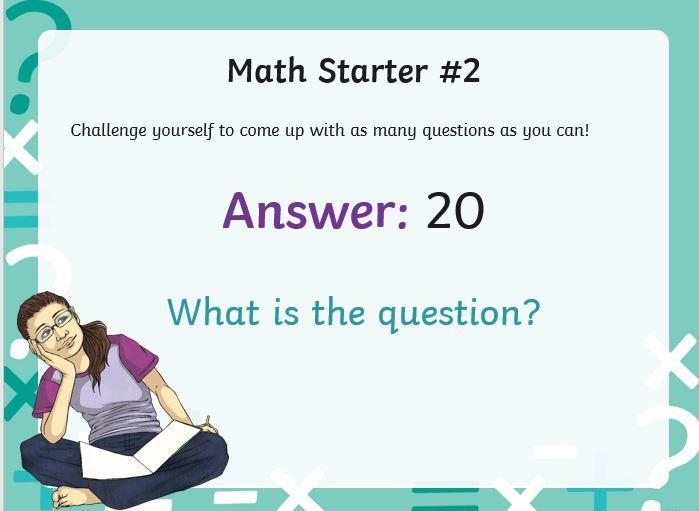 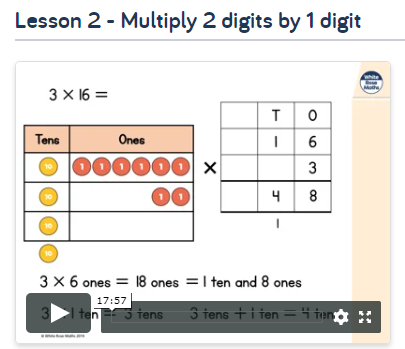 There were so many rules that you couldn’t do anything without being told off and there seemed to be tests and exams every week.

Mildred Hubble was in her first year at the school. She was one of those people who always seem to be in trouble. She didn’t exactly mean to break rules and annoy the teachers, but things just seemed to happen whenever she was around. You could rely on Mildred to leave her hat on back-to-front or her bootlaces trailing along the floor. She couldn’t walk from one end of a corridor to the other without someone yelling at her, and nearly every night she was writing lines or being kept in (not that there was anywhere to go if you were allowed out). Anyway, she had lots of friends, even if they did keep their distance in the potion laboratory, and her best friend Maud stayed loyally by her through everything, however hair-raising. They made a funny pair, for Mildred was tall and thin with long plaits which she often chewed absent-mindedly (another thing she was told off about), while Maud was short and tubby, had round glasses and wore her hair in bunches. 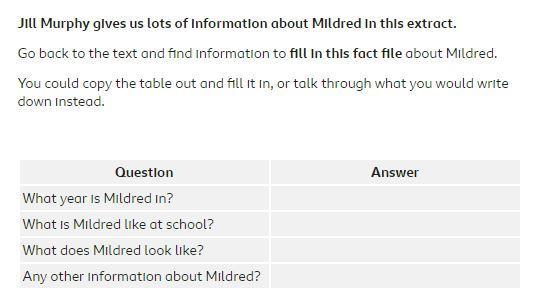