This term our topic is Splendid Skies so we will be learning all about weather. 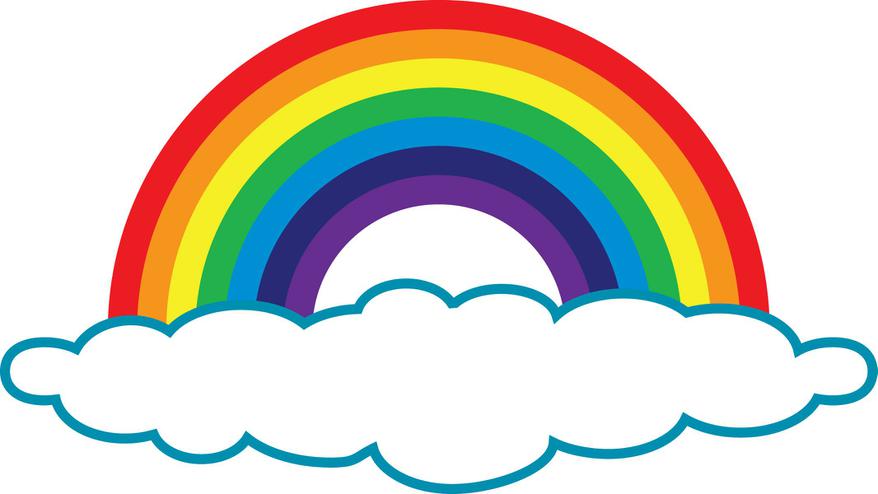 In English we introduced the book 'The Bog Baby'. The children had a go at Hot Seating. One child had a go at getting into the role of the Bog Baby and the other children has to ask Bog Baby different questions to which they had to answer. 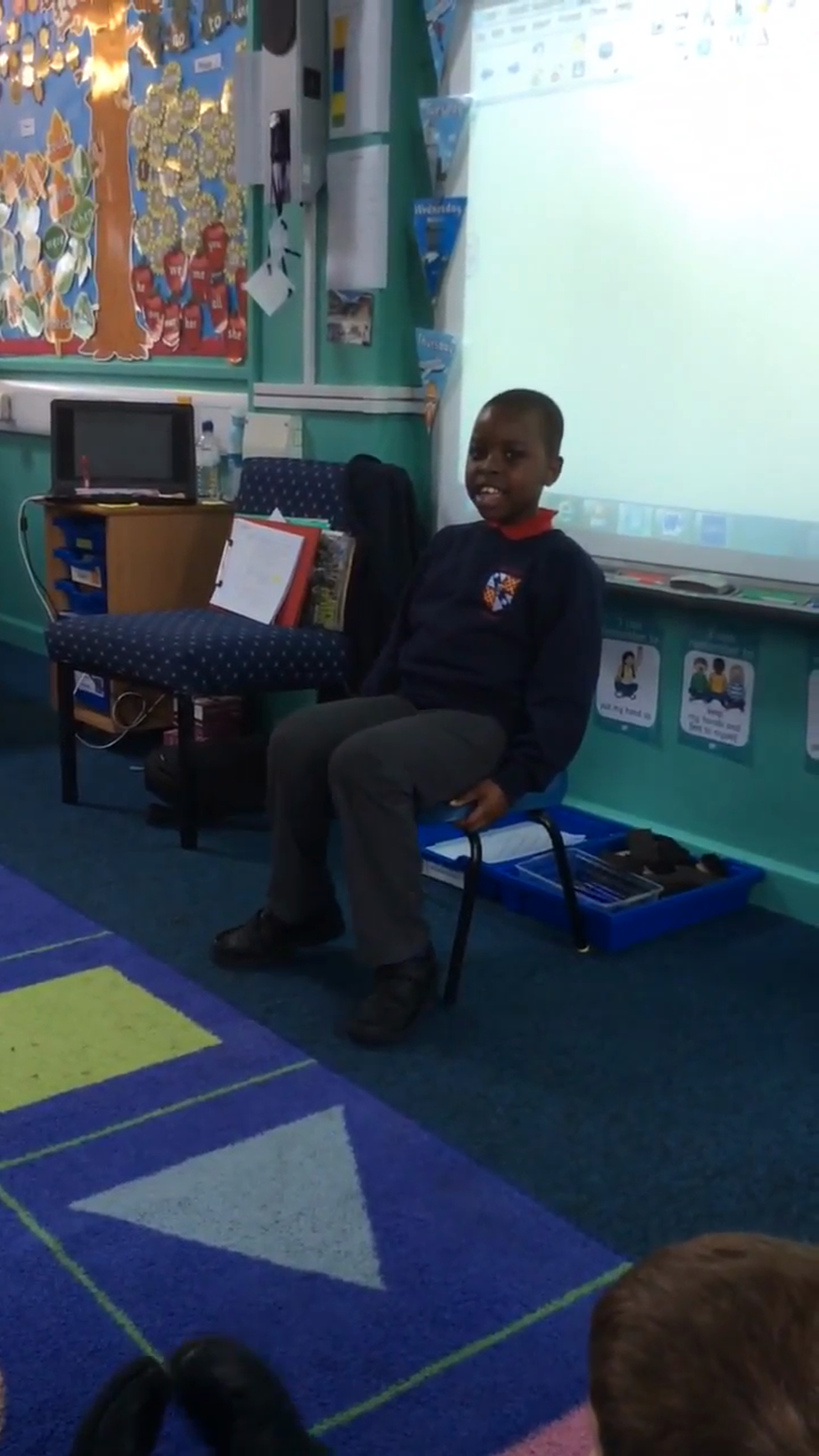 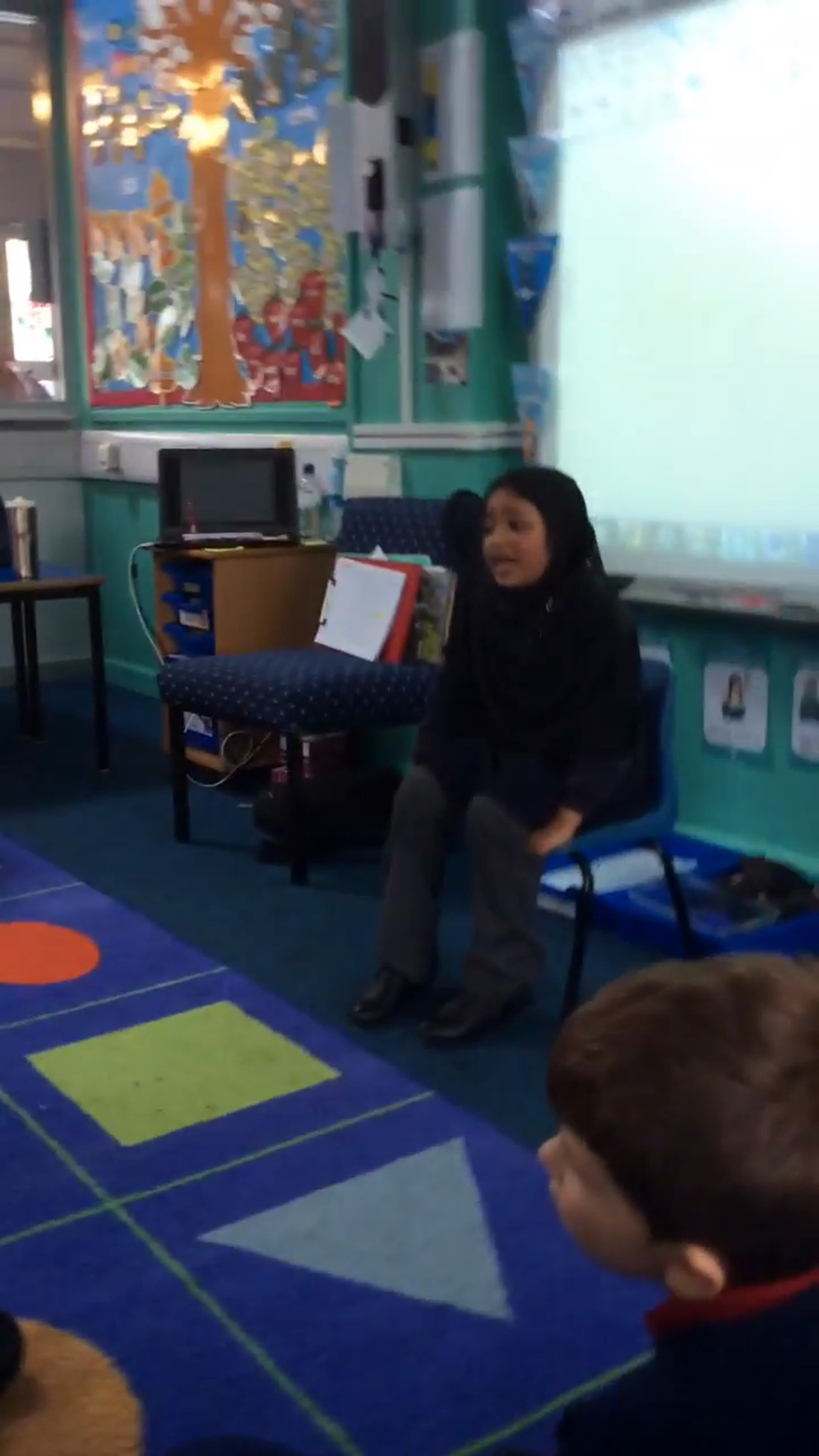 In Maths the children have been learning the language 'more than' and 'less than'. They had a go at doing it practically first by using number cards and the crocodiles. 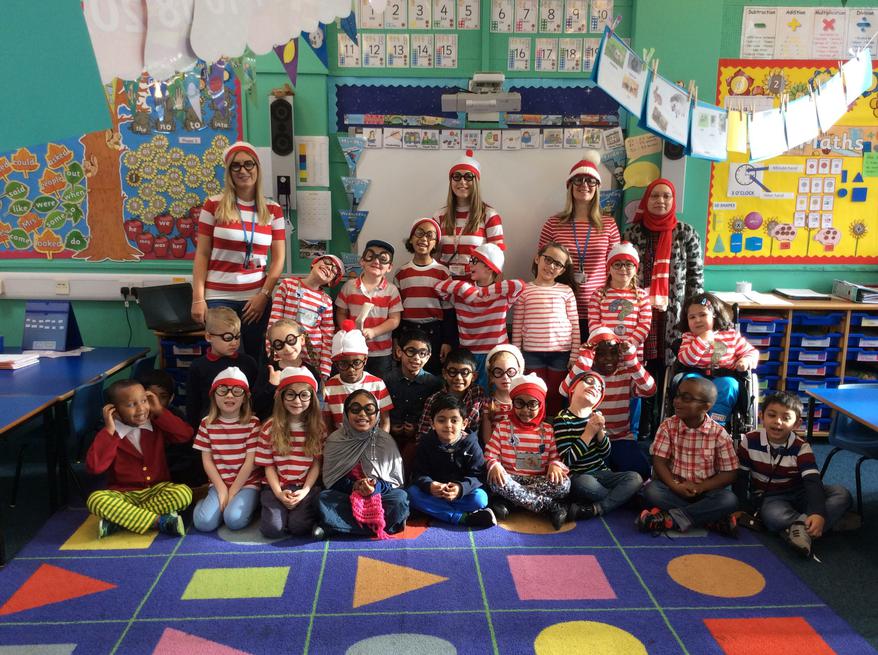 In English we have been looking at a poem called 'Who has seen the wind?'. The children were split into groups and they had to recite the poem and retell it using actions which they choose. 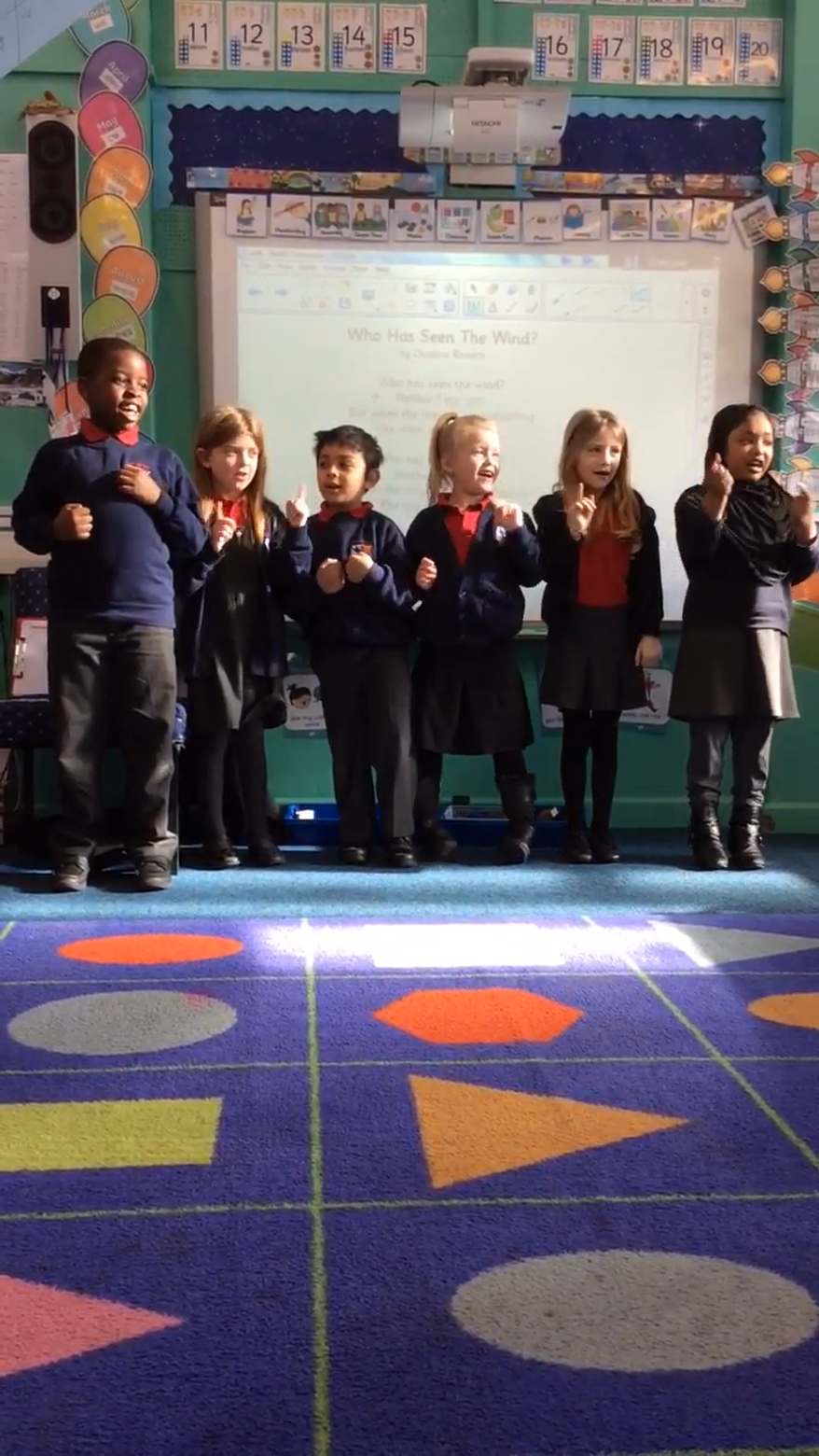 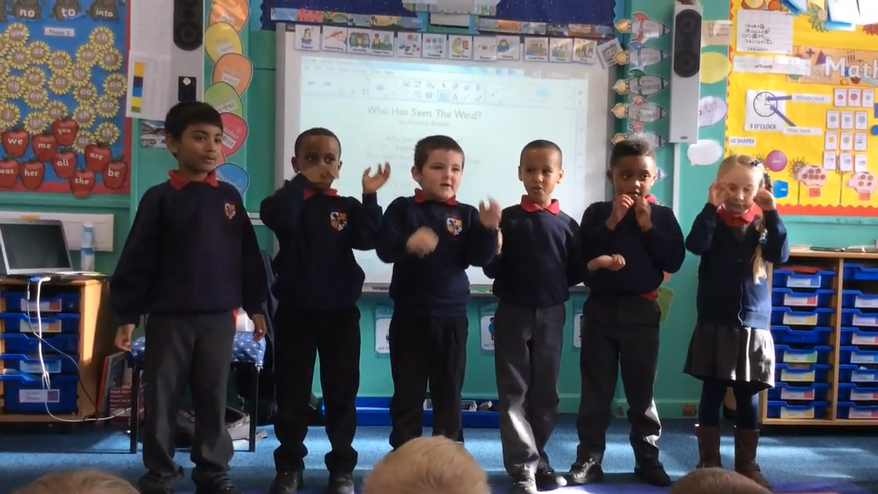 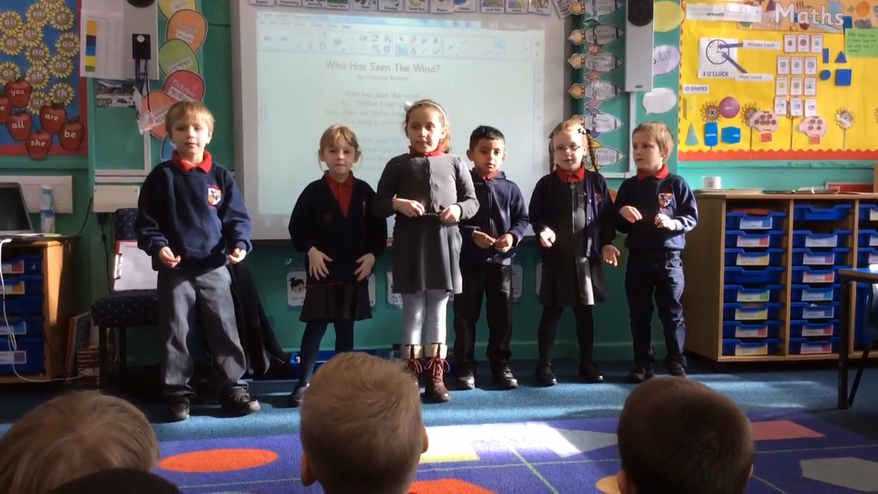 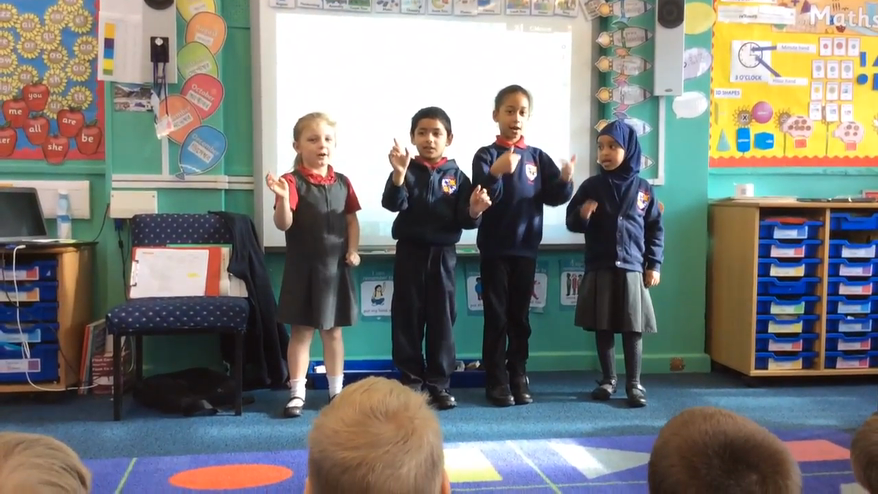 in maths we have been recapping weight. The children had a go at choosing an item from around the classroom and measuring the weight of the object in grams.

As part of our Science we looked at shadows. As a class we went outside at different times throughout the day and observed how a shadow changes at these times. The children then had to record their observations and explain their findings out. 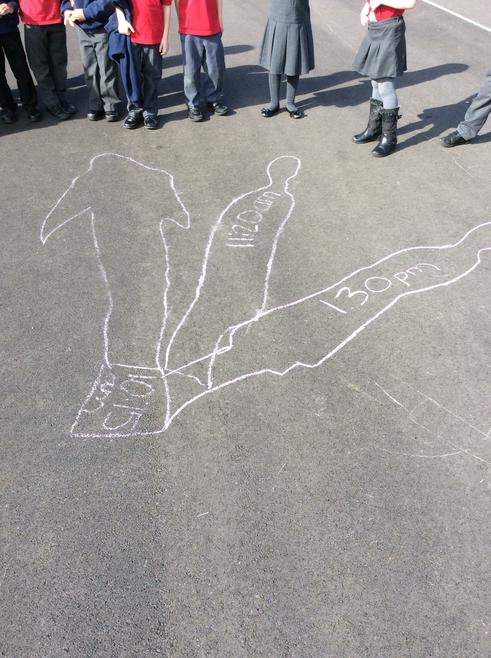 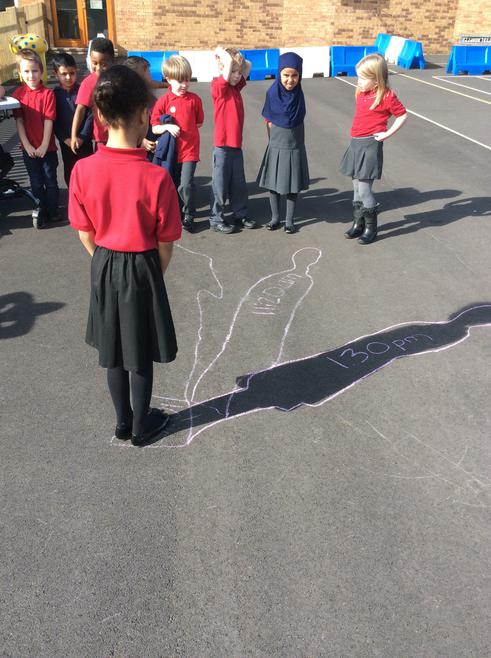 We have been looking at capacity in Maths and the children had to measure the amount of water in a container in ml.

Here's some picture of some of the Easter bonnets the children made.