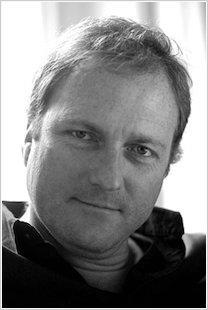 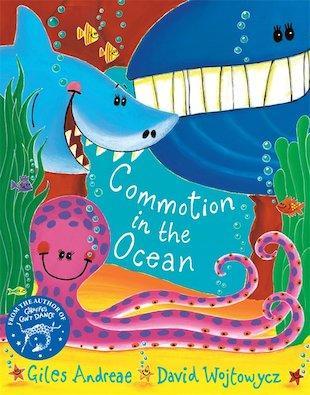 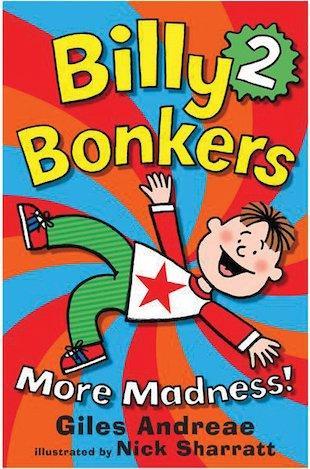 Giles Andreae is one of the most successful children’s writers today, and is best known for his picture books like Commotion in the Ocean.

Giles started writing stories when he was a primary school. He studied English at Oxford University and his first book for children, Rumble in the Jungle, was an instant hit. Giles has gone on to write many bestselling books for children, including The Lion Who Wanted to Love, winner of the Red House Book Award, and I Love My Mummy, winner of the Booktrust Early Years Award. Giraffes Can’t Dance, published in 1999, has become an international children’s classic, selling over 1.5 million copies worldwide.

Giles’s children’s books have, to date, sold more than 3 million copies, making him one of the most successful children’s authors working today.

Giles is the creator of Britain’s favourite stickman, Purple Ronnie, and the hugely successful Edward Monkton poetry range. He lives in Oxfordshire with his wife, Victoria, and their four children. His own personal favourite children’s book is Yertle the Turtle by Doctor Seuss.