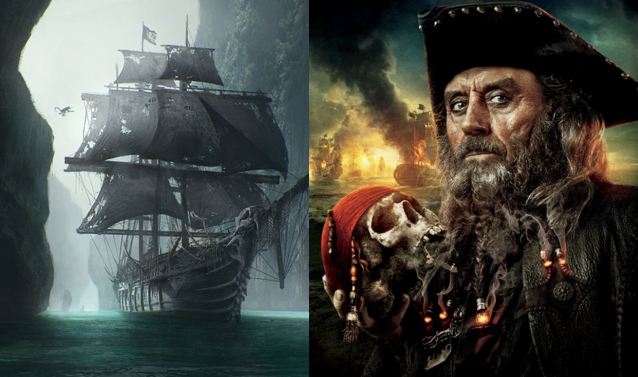 Our topic this half term is all about pirates!

We will be learning about a famous pirate and how he lived hundreds of years ago. We will be getting creative with our writing, pretending that we are a pirate on a ship writing home to our families! We will be doing lots of drama this half term, thinking about what it would have been like to live as a pirate. We will be becoming explorers and learning all about the countries in the United Kingdom and the continents in the world. Keep an eye on this page to see what we get up to! 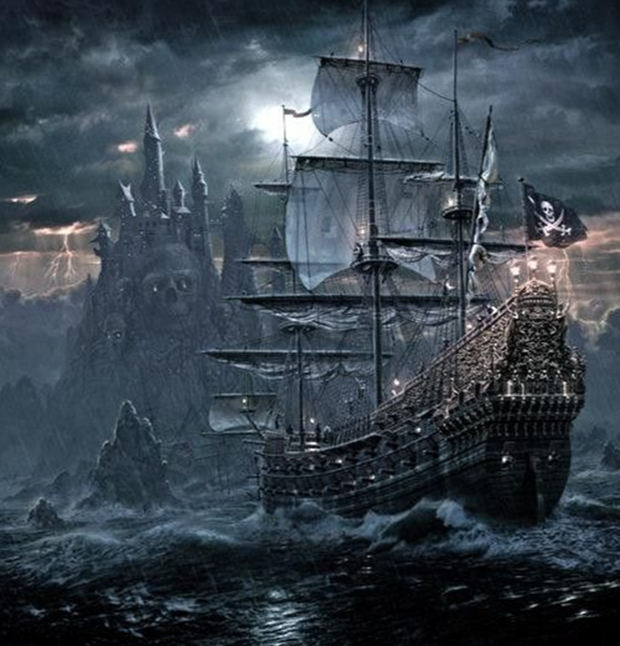 This week we have been using the above image as inspiration for our writing! We have been learning about nouns, adjectives and noun phrases. We carried out a guided tour to imagine what it would be like to be in the picture. Here is us carrying out a guided tour!

During the guided tour we were telling our partner what we could see, smell, hear, feel and taste. We came up with some fantastic adjective to describe different things in the picture. We used the super adjectives we came up with to write noun phrases in sentence. Here is Sid and Lorelai's super work!

Our Science topic this half term is ‘Materials and their properties’. This week we have been looking at which materials float and sink in order to decide which material would be best to make a pirate ship out of.

We had some very interesting results that sparked a great conversation about why pirate ships are so heavy but they still float. Ask a member of Cherry class to find out the answer!

This week we have been learning about what it would have been like to be on Blackbeard's pirate ship and we wrote a letter home to our friends and families telling them what it is like!

We decided that one of our favourite things about being on the ship would have been singing sea shanties! Here is a sea shanty that we learned and performed.

After performing our sea shanty we thought about the rhymes and decided to write our own verses up to ten!

This is what we came up with!

When I was six I played with sticks

When I was seven I felt in heaven

When I was eight I found a mate

When I was nine I stood in line

When I was ten I made a den